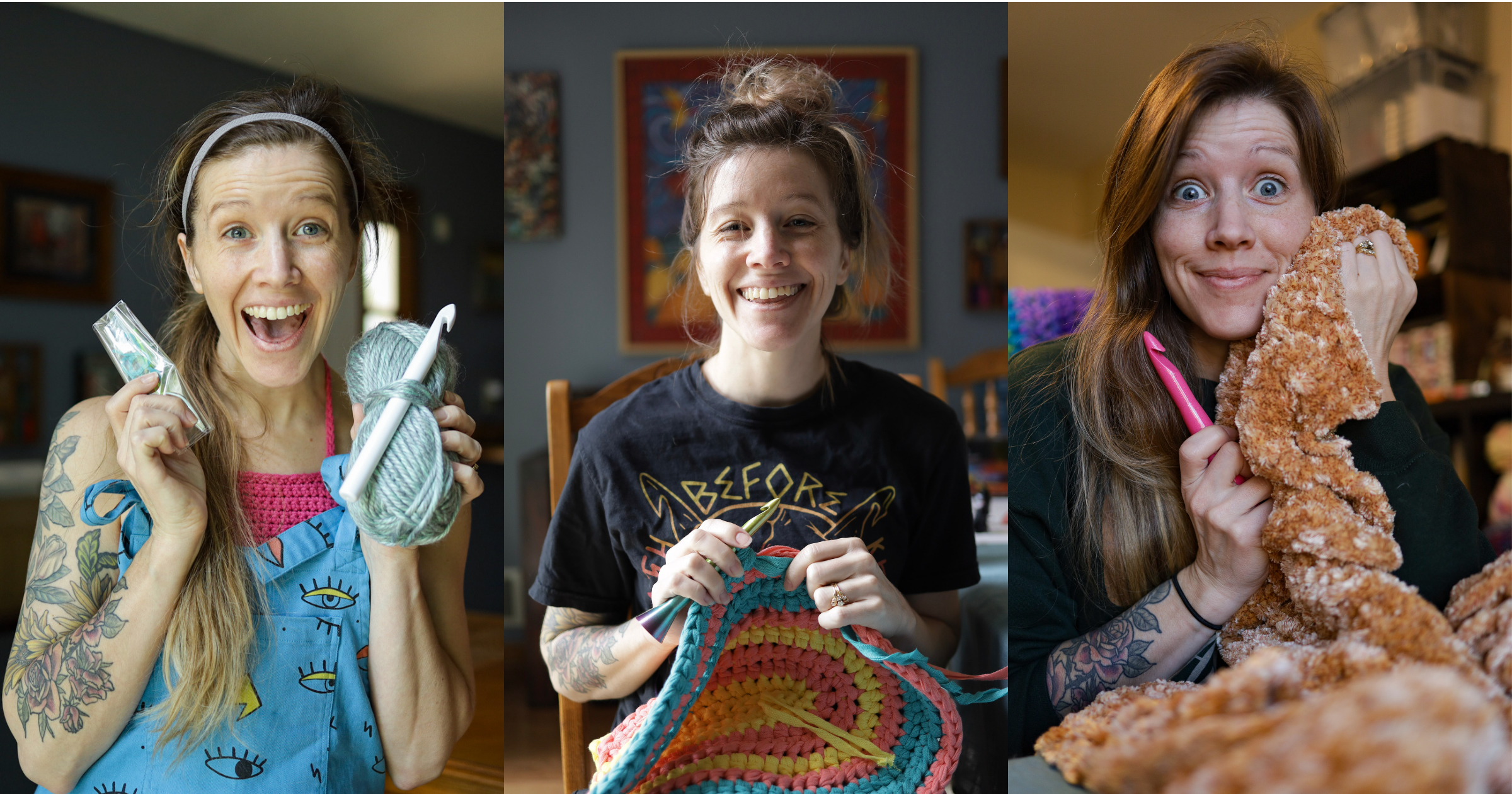 March is a pretty awesome month….

The Birth of Crochet to National Crochet Month: A Quick History

Today we call it crochet (and so do the French, Belgians, Italians and Spanish-speaking people) but the skill is also known as haken in Holland, haekling in Denmark, hekling in Norway and virkning in Sweden! Although most historians have agreed that crochet originated in Arabia, traveled east to Tibet and China, and then west to Spain and surrounding countries–it is still a bit of a mystery as to how and when crocheting traveled to America.

The earliest remains of knitted clothing date back to the 11th century A.D., but it is thought that the skill of making clothes out of cotton and yarn dates back to the earliest of times. The first details of crocheting emerged in the Dutch magazine “Penelope” in 1823, with an exhibit of then-stylish purses crocheted with silk thread.

According to American crochet expert and world traveler Annie Potter, “The modem art of true crochet as we know it today was developed during the 16th century. It became known as ‘crochet lace’ in France and ‘chain lace’ in England.” And, she tells us, in 1916 Walter Edmund Roth visited descendants of the Guiana Indians and found examples of true crochet.

The Crochet Guild of America

During the potato famine of 1845-1850, crocheting helped create a much needed source of income for the people of Ireland–Irish women crocheted items and sold them to the wealthy English aristocrats.

It was the 1960s and 1970s that crochet really took off as a freeform means of expression. The kind of creativity that can be seen in today’s craft from three-dimensional sculptures and wearable items, to rugs, tapestries and so much more!

In 1994 The Craft & Hobby Association–rebranded to the Association for Creative Industries (AFCI) and then merged with the International Art Materials Association (NAMTA) in 2021–designated Match as National Craft Month to celebrate the craft industries.

In 1995 Gwen B. Kinsler made her dream of having a crochet institute into a reality, founding The Crochet Guild of America (C.G.O.A.) and since 2005, March has been recognized as National Crochet Month!

The crochet and larger fiber community has become such an important and meaningful part of my life–and the lives of so many others! I can’t think of a better thing to celebrate than a strong, supportive community of creative people. How can you celebrate National Crochet Month??? Well… I feel like I celebrate crochet EVERY day but here are a few specific ideas!

How will You be celebrating National Crochet Month??? Let me know in the comments!!! 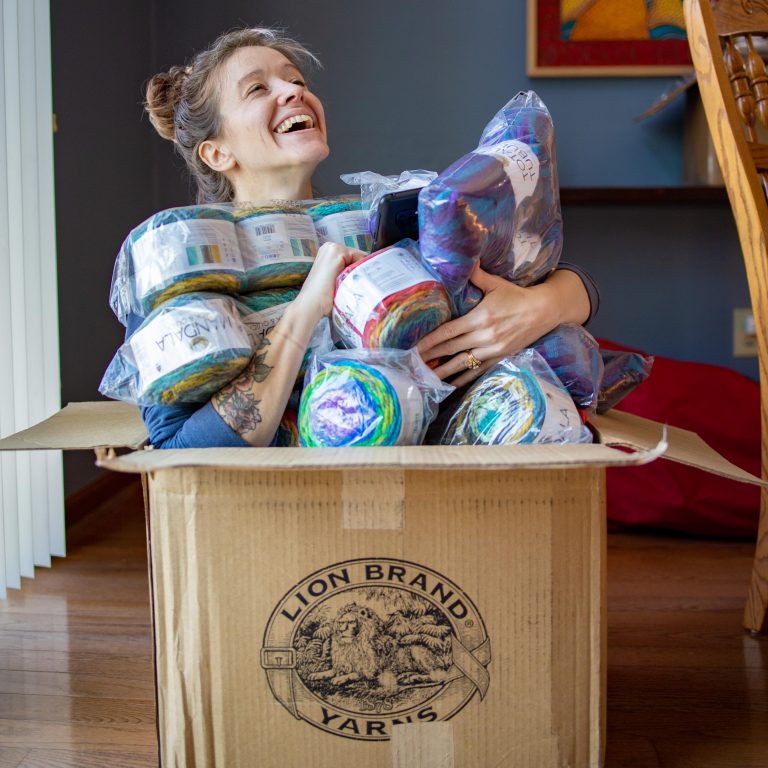 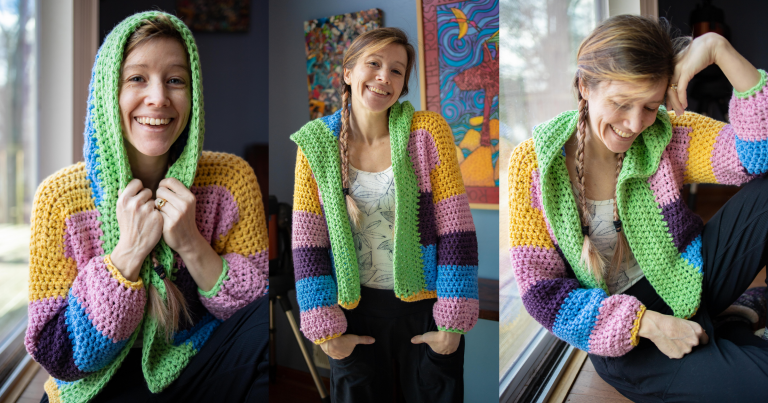 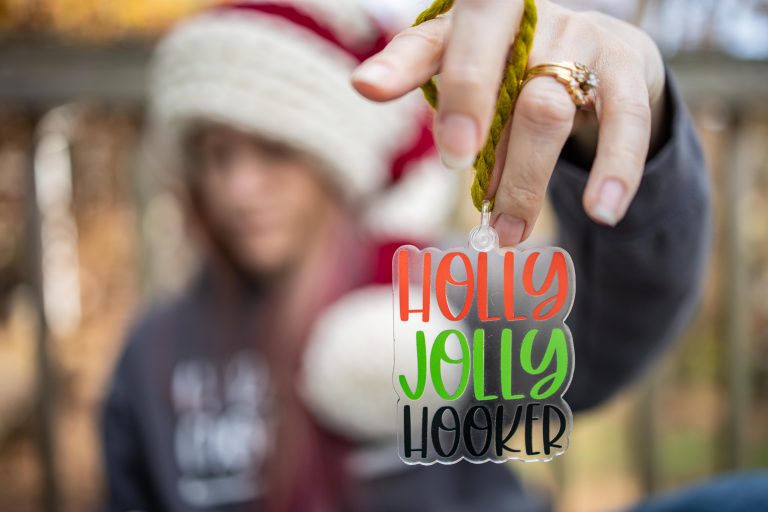 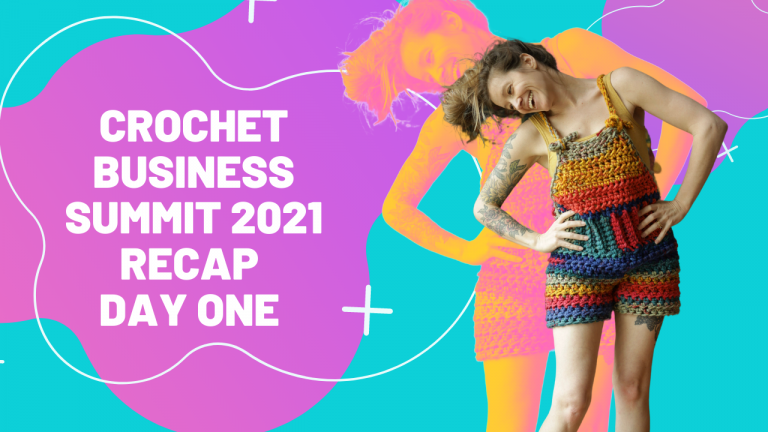 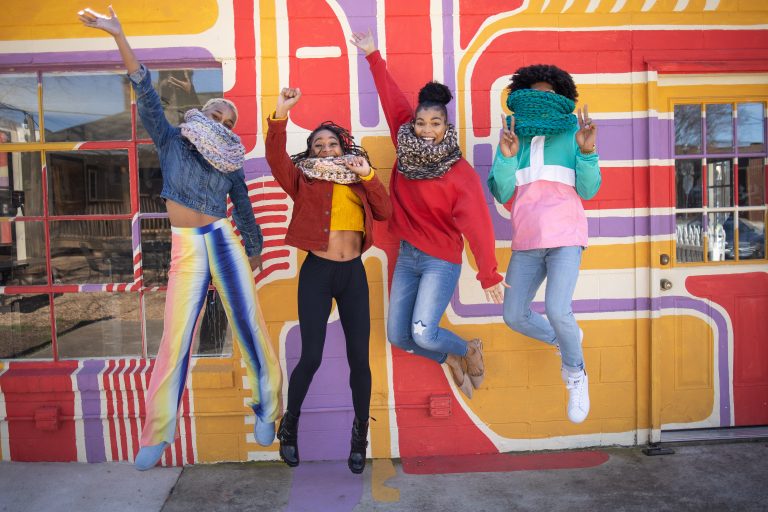 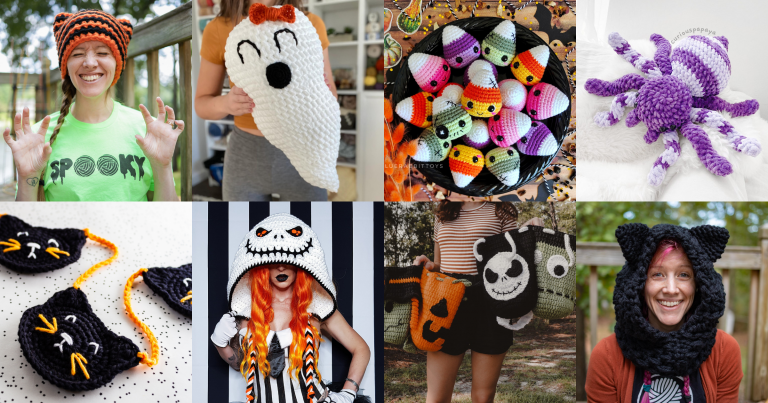